The uniqueness of advocate Benny Katz originates in his personal characteristics as an experienced strategist, that vigorously acts to achieve the optimal legal outcome in any given case
Dun's 100 2017
"...Exposure: "Mr. Benny Katz, the advocate of Alon Hasan, warns the police and the Prosecutor's Office about their imminent defeat
Maariv 07/04/2018
We had the chance to meet Mr. Benny Katz and hire his services, and we got the privilege to know, not only a professional advocate, who is sharp and an expert in his field, but also a warm person that is sensitive to other people
‏‎Stella Manashirov‎‏ ‏‏ 03/04/2019
".Mr. Katz is a friend and a legal advocate of the highest order. His professionalism and skills are unparalleled, and I highly recommend him"
Ohad Magoury12/09/2018
Beyond being one of the best lawyers in his field, he is a warm person, that is always available to you, no matter who you are, you continually feel like you are his most valuable client. May you never need it, but if you will, then choose only Mr. Benny Katz
Aviv Shaked‎01/01/2020
Previous
Next
BOOK CONSULTATION

Preparation for Police Investigation and Interrogation

Preparation for interrogation by professional advocates, that served in their past as police interrogators, or as interrogation officers, and that had experienced questionings in practice, will allow
more 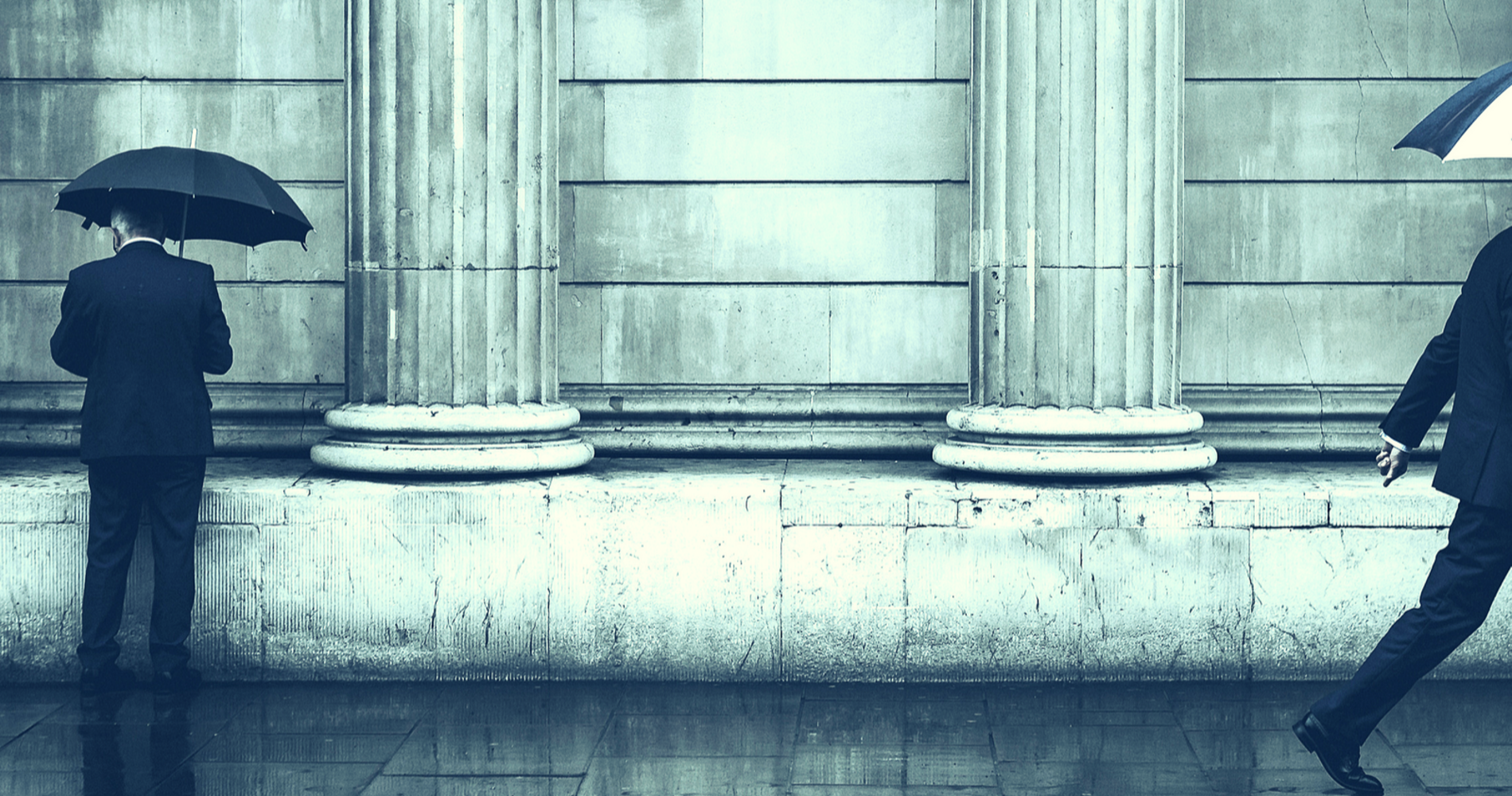 Advocate Benny Katz is one of the most prominent lawyers in Israel, who specializes in white-collar, international criminal law and international financial law with high level connections with the law enforcement institutes in Israel, and abroad. Mr. Katz’s Law Firm is also known as having a vast network of connections with leading lawyers and law firms all around the world.

Mr. Katz, a former senior Israeli police officer, served on a vast verity of commanding positions: state prosecutor, legal consultant and as the head of the investigations department of the Israeli police.

Today, he is highly appreciated by the clients of the office due to his abilities to construct a legal strategy, manage risks, and to accompany them during an investigation.

Mr. Katz is associated with some of the most notable and famous affairs in the criminal law landscape, including the exposure of the Ronel Fisher, Ruth David, and the police Superintendent Eran Malka affair, the Alon Hasan affair; Chief Rabbi Shlomo Amar’s family case; ‘Nigerian Scam’; ‘French-Israeli scam’; the multi-million YES emblazonment; Hedera affair (the arrest of senior officials in Hedera city hall under the suspect of bribery in tens of millions of NIS), as well as the train accident in Beit Yehoshua, the Trojan horse affair, the Sharon Tenders affair (antitrust laws), the Israeli police Dan affair, the football bribery scandal, and many more. 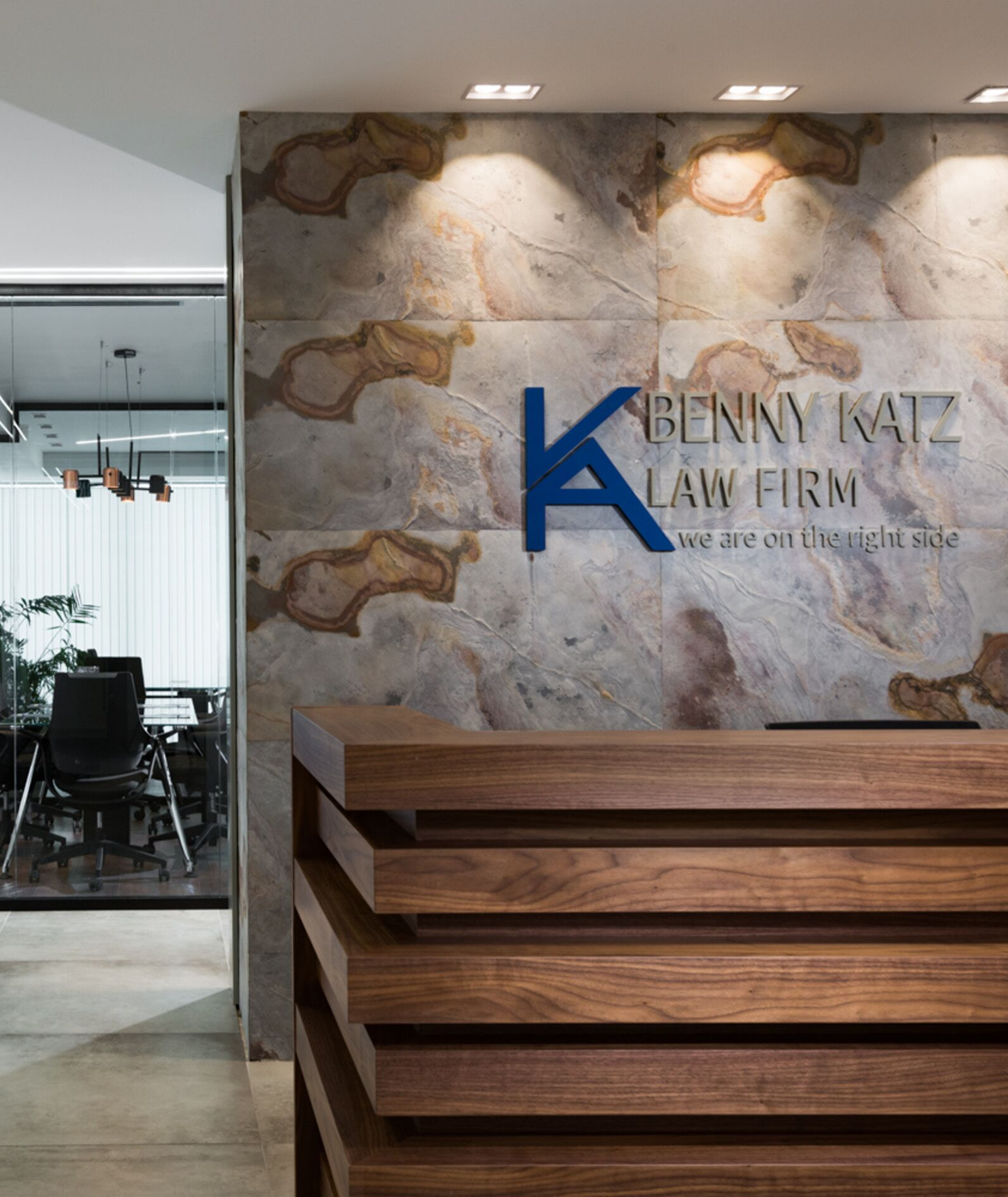 Our goal is to create a low-stress, client-focused, results-oriented experience.